Dr. David Amron is a board-certified dermatologic surgeon specializing in liposuction and body contouring. Over the course of his 25-year career, Dr. Amron has performed over 10,000 liposuction surgeries, providing him with invaluable insight into the genetic function and structural proportions of the human form. 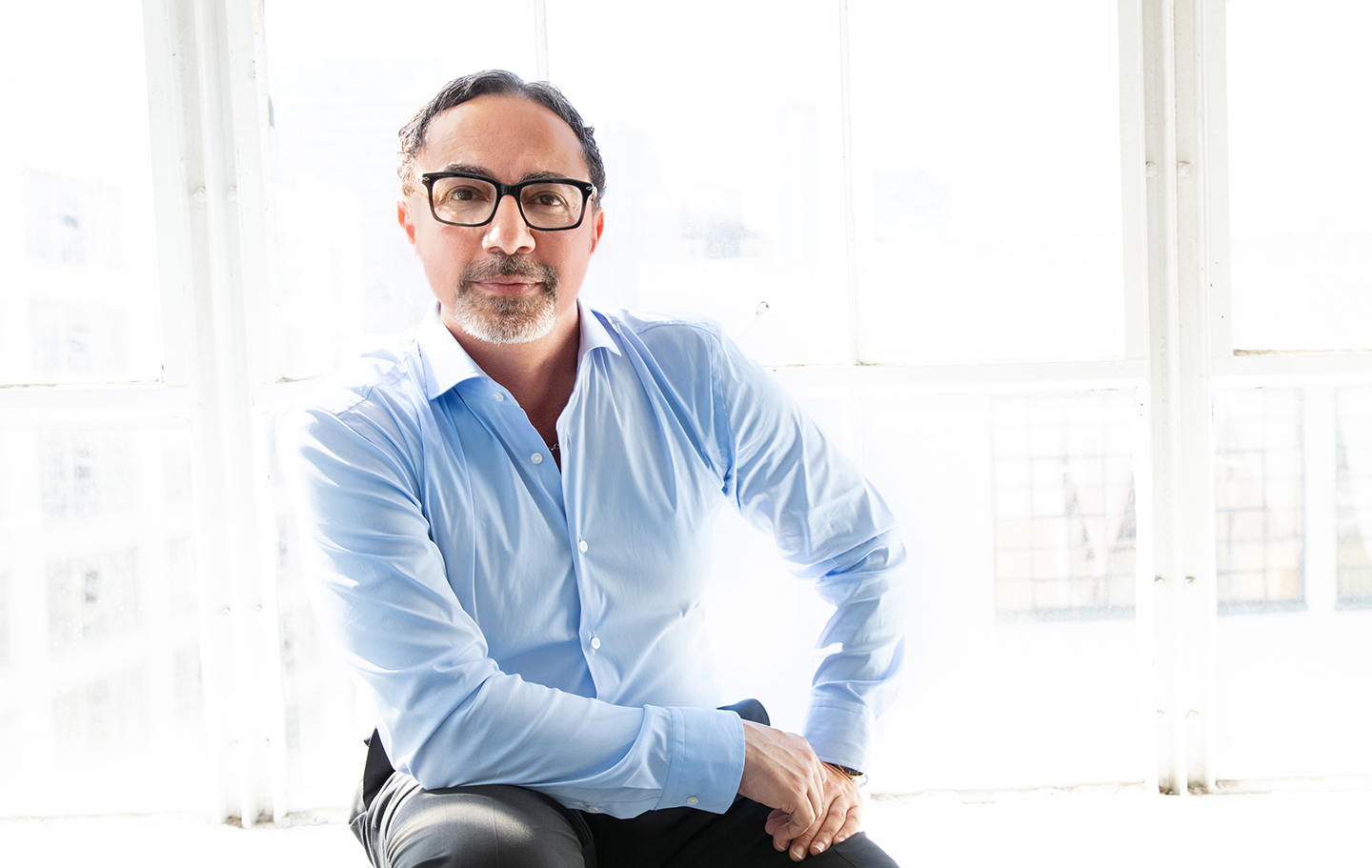 Dr. Amron is widely published in both medical journal articles and medical textbooks on dermatologic surgery, having contributed to print articles for major news media outlets such as the Wall Street Journal , Los Angeles Times , and Cosmopolitan , and having appeared on countless television shows, including the Netflix special Plastic Surgeons of Beverly Hills . Dr. Amron also hosted the popular Los Angeles based radio show A Cut Above , which focused on educating the public on the do’s and don’ts of cosmetic surgery.

For more information on Lipedema please visit advancedlipedematreatment.com and theroxburyinstitute.com . 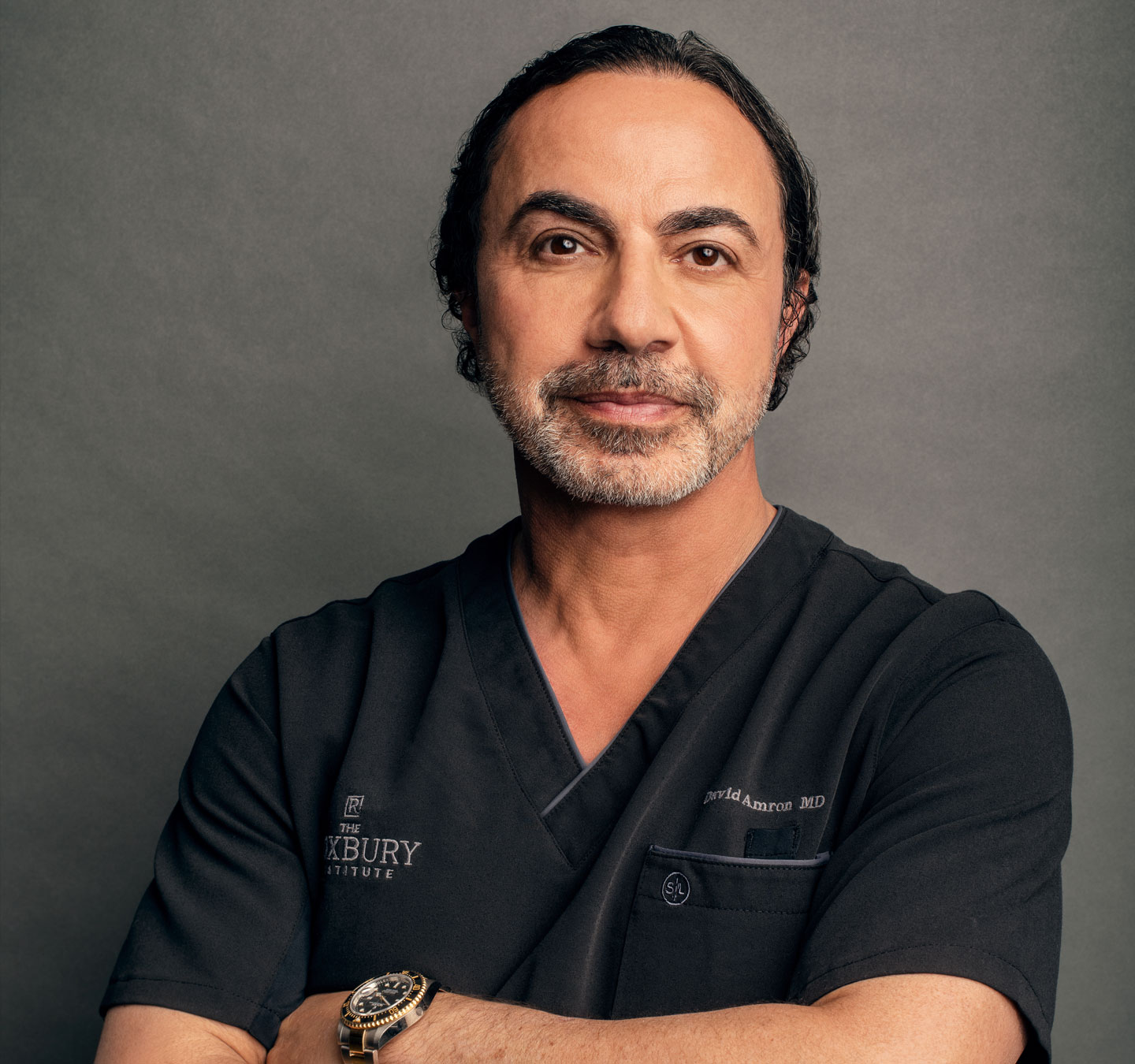 Raised in Southern California, Dr. Amron attended both the University of California, Los Angeles (UCLA) and University of California San Diego (UCSD) where he received his Bachelor’s Degree in Biology. He was awarded his medical degree from Albert Einstein College of Medicine in New York. Following this he returned to Southern California where he continued his residency at UCSD and also completed a research fellowship at UCLA. His participation in multiple medical societies helps him be one of the most knowledgeable liposuction specialists in Beverly Hills.

He is a fellow associate of multiple prestigious medical and surgical societies including: 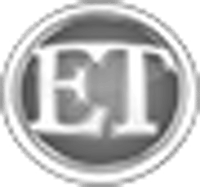 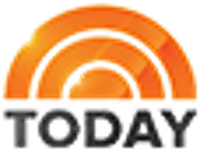 Ready for
a new you?

Schedule Consultation
© DAVID AMRON, MD. ALL RIGHTS RESERVED.
PRIVACY POLICY
ACCESSIBILITY: IF YOU ARE VISION-IMPAIRED OR HAVE SOME OTHER IMPAIRMENT COVERED BY THE AMERICANS WITH DISABILITIES ACT OR A SIMILAR LAW, AND YOU WISH TO DISCUSS POTENTIAL ACCOMMODATIONS RELATED TO USING THIS WEBSITE, PLEASE CONTACT OUR ACCESSIBILITY MANAGER AT 424.353.2522.